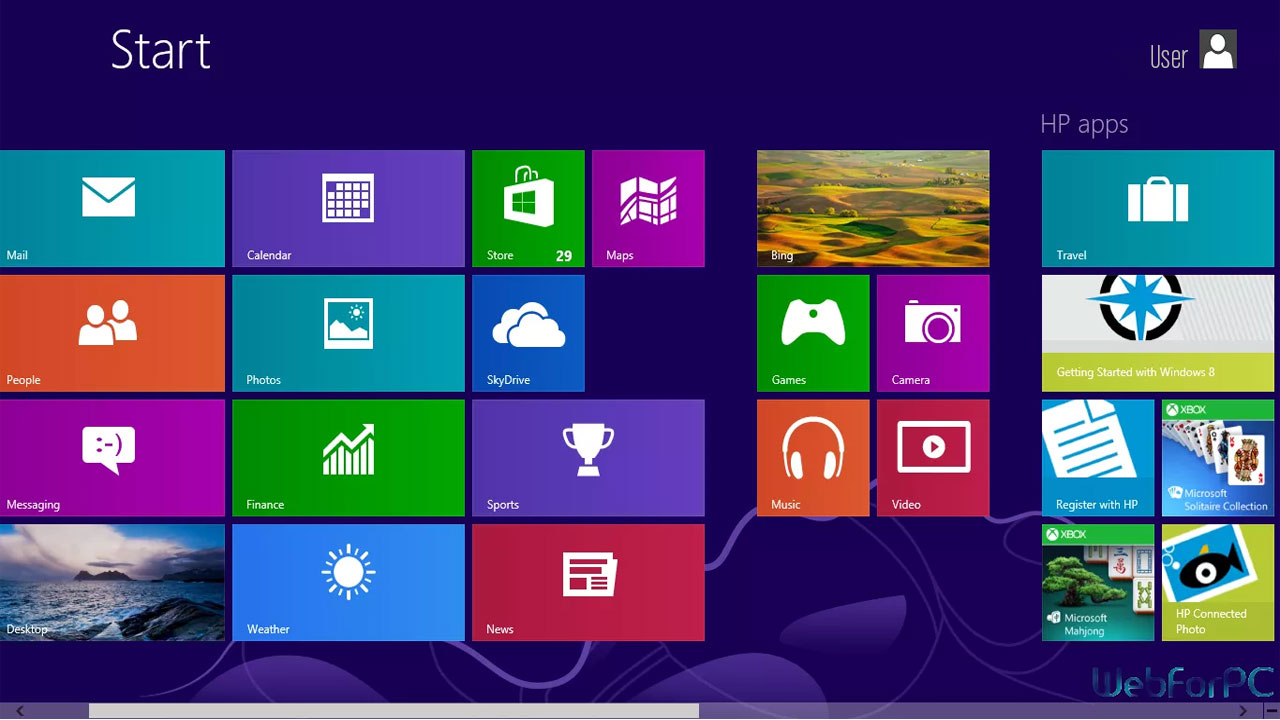 Today marked the end of Microsoft’s mainstream support for its Windows 8 and Windows 8.1 operating systems. This doesn’t mean Windows 8 and 8.1 are as dead as Windows XP just yet as users running Windows 8 or 8.1 will continue to receive security updates until January 10th 2023.

Client operating systems End of mainstream support End of extended support
Windows 7, service pack 1* January 13, 2015 January 14, 2020
Windows 8.1 January 9, 2018 January 10, 2023
* Support for Windows 7 RTM without service packs ended on April 9, 2013. Be sure to install Windows 7 Service Pack 1 to continue to receive support and updates.
Prior versions of Windows, including Windows 7 and Windows 8.1, have limited support when running on new processors and chipsets from manufacturers like Intel, AMD, NVidia, and Qualcomm. For more information, see the Microsoft Lifecycle FAQ. A device may not be able to run prior versions of Windows if the device hardware is incompatible, lacks current drivers, or is otherwise outside the original equipment manufacturer’s (OEM) support period.

We are a customer focused and results oriented company. Ammedia Technology serves its customers through its experienced, skilled and dedicated employees. We bring together the right combination of talent, creativity, and drive to assist our clients in meeting their goals